Log in
Get started
Blog
Company
Thank you! Your submission has been received!
Oops! Something went wrong while submitting the form. 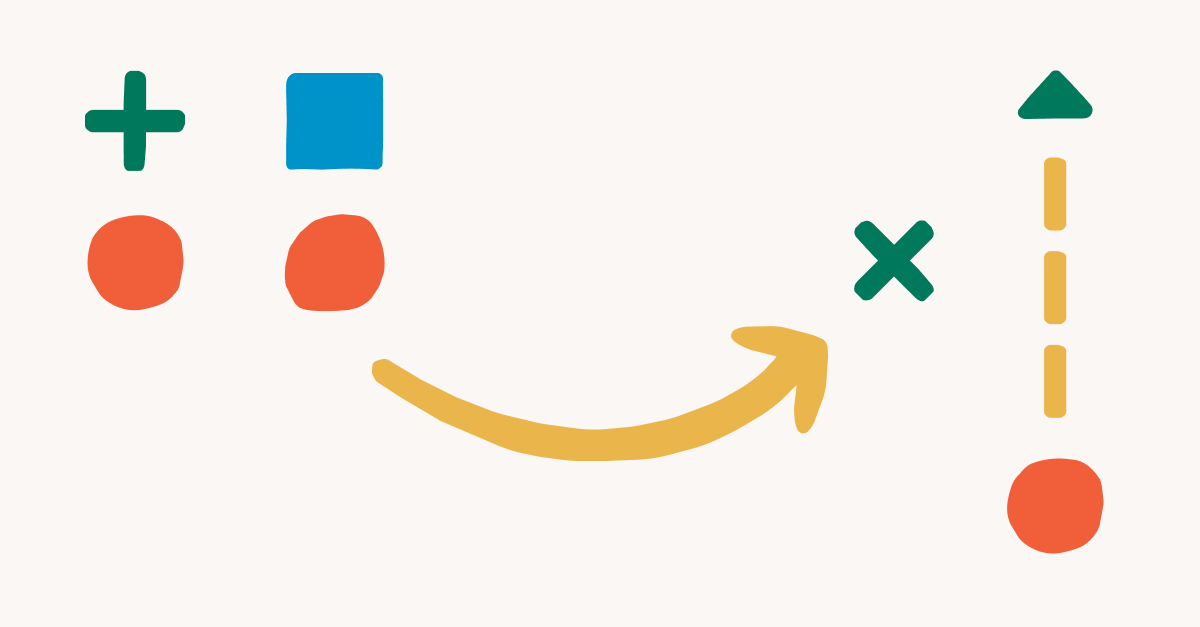 Packy McCormick’s Not Boring newsletter has become required reading in the tech industry. His accessible, deeply-researched pieces on startup strategy are master classes in unpacking complex companies and business models. Last August, McCormick took a close look at Lithic in a post titled “Lithic’s New Customer.” We’ve excerpted the introduction below, and the rest of the 6,500-word post can be found over at Not Boring.

I remember when I first heard that Amazon was buying Whole Foods in 2017. I was on the golf course, and I don’t golf (it was for a friend’s wedding), so it was particularly memorable. I remember that grocery stocks tanked, and that none of us were really sure what Amazon was doing. Tech Analyst Ben Thompson did though.

A year earlier, Thompson had written “The Amazon Tax,” detailing Amazon’s overarching strategy across e-commerce (Amazon.com) and enterprise (AWS). When Amazon bought Whole Foods, he was ready. He called that they were running the same playbook that they’d run with e-commerce, enterprise, and even logistics.

I loved that piece because it distilled so much complexity down into an easy-to-understand framework … which we will get to in a little bit.

I bring that up because Lithic made an Amazonian move recently. If you haven’t heard about the company, that’s OK. It just became Lithic. Before that, it was Privacy.com.

Privacy.com issues single-use virtual cards to people who want to keep their payment information safe as they buy things across the internet. If hackers breach a site you’ve bought something from and steal all of the credit card information, that’s fine. The Privacy.com card you used there had already self-destructed after that one use, and you’re on to the next.

When they started in 2014, single-use virtual cards weren’t a thing. Virtual cards were barely a thing at all. To get the card product off the ground, they worked with i2c, a 20-year-old issuing company. But by 2018, CEO Bo Jiang and team realized that they needed to build their own infrastructure to support the unique needs of their own product. They rebuilt everything from the ground up as a set of issuing primitives.

Turns out, their unique needs weren’t that unique. Scores of modern fintech companies were also looking for a more flexible and modular card issuing API.

Last year, after a year of beta testing, Privacy.com launched its own Card Issuing API, making the issuing infrastructure it built for itself available to anyone. In May this year, Privacy.com announced a $43 million Series B, led by Bessemer Venture Partners, and that it was rebranding the API-first business to Lithic and moving Privacy.com under the Lithic umbrella. Two weeks ago, the company announced a $60 million Series C led by Stripes (Not Boring Capital invested in this round).

The Series C brings the company’s total funding to $110 million, with the vast majority announced within the past four months, and its valuation to $800 million. That’s rapid funding, and it matches Lithic’s rapid growth.

While Privacy.com continues to grow, Lithic is exploding. In just over a year since announcing its Card Issuing API, Lithic is handling ~20x the total payments volume (TPV) that incumbent Marqeta did in its first year with an API (2015). It’s on pace to 2-3x TPV by the end of the year.

When a company pivots its strategy and finds enormous success out of the gate, it’s worth studying. This piece is about Lithic, but it’s also chock-full of lessons on primitives, first and best customers, APIs, market segmentation, growth, and how card payments work.

Operators, investors, and the fintech-curious should all be able to learn a thing or two from Lithic. We’ll cover:

To understand Lithic’s opportunity, we need to start in the nitty gritty: by understanding how payments work.

Read the rest of the post on the Not Boring site.

Thanks for subscribing!
Oops! Something went wrong while submitting the form.